After almost thirty years of use, the steelmaker in Duisburg has decided to replace its ageing BROX system with a modern solution based on PSImetals. The goal is to achieve a seamless integration of the new system into the existing, highly heterogeneous, IT environment with its numerous interfaces. The modern, user-friendly user interface for visualising and controlling the production process, enables the steelmaker to make modifications to the models, alloy calculation, and algorithms by themselves in the future. The metallurgical models in use today are modelled in the new system.

“With PSImetals, we will be able to react more quickly to process changes due to new steel grades. Configuring instead of programming – that’s the motto here,” says Mathias Lüttenberg, manager of the steel plant.

The deployment of PSImetals at the Duisburg site further enables knowledge and information to be shared with other IT groups within the production segment of ArcelorMittal Europe – Long Products that also use the PSI solution, and to exploit operational synergies.

ArcelorMittal is a globally focussed group with 200,000 employees around the world in more than 60 countries. For more than 150 years now, high-quality semi-finished products in the form of long products have been produced in Duisburg for renowned European carmakers, the automotive supply industry, and the mechanical engineering and railway technology sectors. duisburg.arcelormittal.com 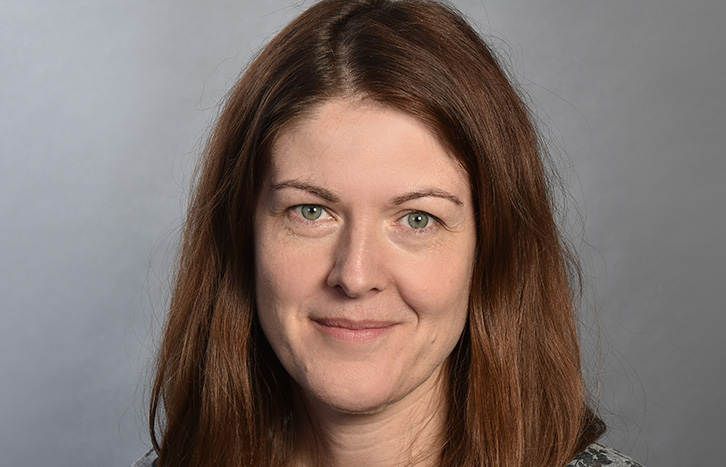